The Personal Care Products Council (PCPC) and the President of the American Academy of Dermatology respond to claims made in the Wall Street Journal article “Sunscreen Chemicals Accumulate in Body at High Levels”. The article, published July 17, 2020 by Jo Craven McGinty, states that the six chemicals, studied by the FDA, “absorbed into the bloodstream at concentrations far greater than the Food and Drug Administration’s safety threshold” which is 0.5 nanograms per milliliter. The author also compares the absorption of the sunscreen chemical concentrations, which ranged from 3.3 nanograms per milliliter to 258.1 nanograms per milliliter, to the concentration level of THC, the marijuana compound that gets a person high. The comparison stated that 4.0 nanograms of THC corresponds to a blood alcohol content of 0.04%, the equivalent of two beers for a person that weighs 180 pounds. PCPC responded on July 23, 2020 stating that the article is “misleading and unnecessarily alarming about the safety of sunscreen products on the market today”. In the response, PCPC explains that the 0.5 nanograms per milliliter threshold is set by the FDA to determine if additional testing is required to meet Generally Recognized As Safe (GRAS) standards. The most important thing to note is that the standard does not state that anything higher than 0.5 nanograms per milliliter represents unsafe levels. Additionally, PCPC recognizes that the comparison of the levels of the sunscreen chemicals to the levels of THC needlessly scared consumers and entirely inappropriate. Sunscreen is neither a controlled substance nor an alcoholic beverage and the comparison of the three is ridiculous. On July 27, 2020 Bruce H. Thiers M.D., President of the American Academy of Dermatology wrote a piece for the Wall Street Journal stating that “unprotected exposure to the sun’s dangerous ultraviolet rays is the most preventable risk factor for skin cancer” and that “sunscreen can help protect the public from harmful ultraviolet rays”. Cancer, and not chemicals found in sunscreen, is the biggest threat to people.

The ONLY regulatory firm with experience in cosmetic product formulation and quality assurance. 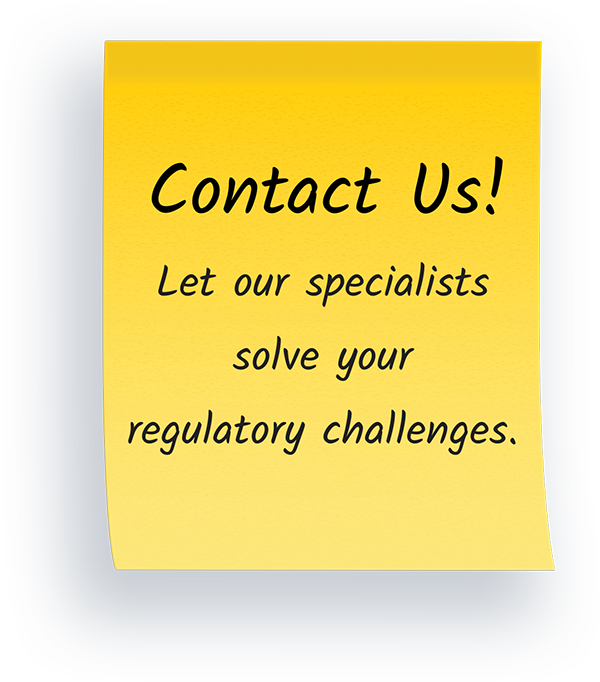 Cosmetic regulatory expertise in these countries and around the globe

Latest news about the US FDA

The deadline for registering your OTC products is approaching. From October through December 31st you must register your over-the-counter products. International Cosmetics can take care of this for you, and don’t worry! If you miss the deadline, we can still help!

California passed SB 312, or the Cosmetic Fragrance and Flavor Ingredient Right to Know Act, or CFFIRKA.  It is likely that most cosmetic products will be required to notify. Read More...

Let us be your RP!
We offer an EU-UK
Dual Representation Package

And we have our own in-house
Safety Assessors

It’s the feedback we never tire of hearing “Thank you! You (and your team’s) insight is always valuable and appreciated”

{WWGS} What would Georgia Say